I really like to eat fish – both river and sea, as well as shrimp, squid, mussels in any form. I love trying new recipes. We have one interesting store in the city that sells exclusively fish and its derivatives. So something unusual and interesting periodically appears in it, for example, I bought dumplings with squid. I haven’t tried it yet, they are lying, waiting in the wings. And on one of the visits to the store, I saw a fish that I hadn’t tried yet – mullet. Of course, I wondered what kind of fish this was and I bought it. The price was about 350 rubles per kilo, I don’t remember exactly, I took a lot of things.

Mullet belongs to commercial marine fish that live in tropical seas. Only a few species of mullet live in fresh water. This fish is without small bones, it has tender caviar (the best caviar is in the black mullet) and white juicy soft meat, which resembles lard, which is located in the abdominal cavity, for which the mullet is especially appreciated in cooking.

Of course I was interested in whether there is any benefit from this fish. 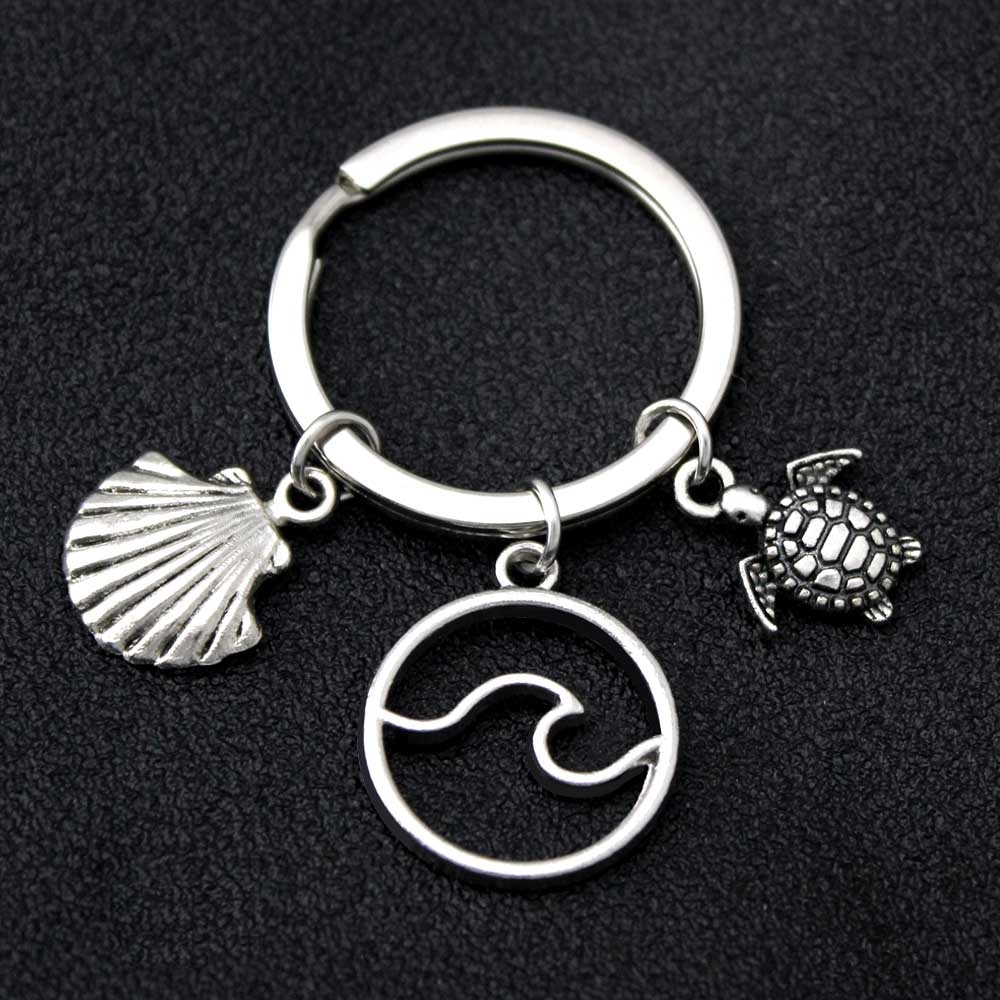 Mullet is a fish that has many beneficial properties. Its meat contains high-quality protein that is easily absorbed by the body, fatty acids that improve the functioning of the heart and brain, and the amino acid methionine, which removes toxins and affects the functioning of the nervous system. Mullet is a source of vitamins B and PP, it strengthens arteries, relieves depression and improves mood. Nutritionists have not identified any harm that the use of mullet meat does to health, but the benefits of this fish are obvious.

In general, I read it, realized that I had bought good fish and went to see how to cook it.

There were many options for baking mullet, but I temporarily did not have an oven, I moved and did not choose a new one yet. Therefore, I decided not to suffer and just fry the fish. I will still eat in any form.