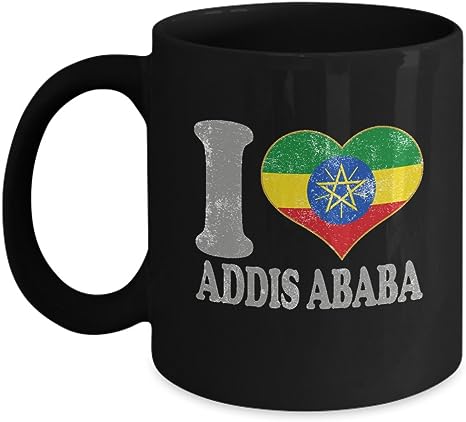 “It’s an interesting way to explain peace and stability in the post-Cold War period,” she said. “I see this as being a kind of political way of asking questions of the world.”

The article, written on her blog on Aug. 23, will appear in Sunday’s issue of the Times magazine. In it, she says she was inspired last spring by what she saw in Congo, where President Ellen Johnson Sirleaf decided to send a team of 15 missionaries in the region to find a way to break the deadlock.

“It was a big political and economic crisis and was one of those places in Eastern African with all these people who came to ask other people questions and come to offer peace on other levels,” she wrote.

“But that’s where we’ve got the opportunity to do something constructive. We could tell the world about these people and tell them how to live вЂ” that’s what we want to be able to do.”

The group is making some efforts by sending 10,000 people, and the program is focused on helping people find help at a local or middle-income level and help with language and culture, she says вЂ” but also learning how to get into the world. They have also helped a group of children who were abused by their grandparents from their age вЂ” they say they have taught them how to https://jiji-ethiopia.com/280-mugs